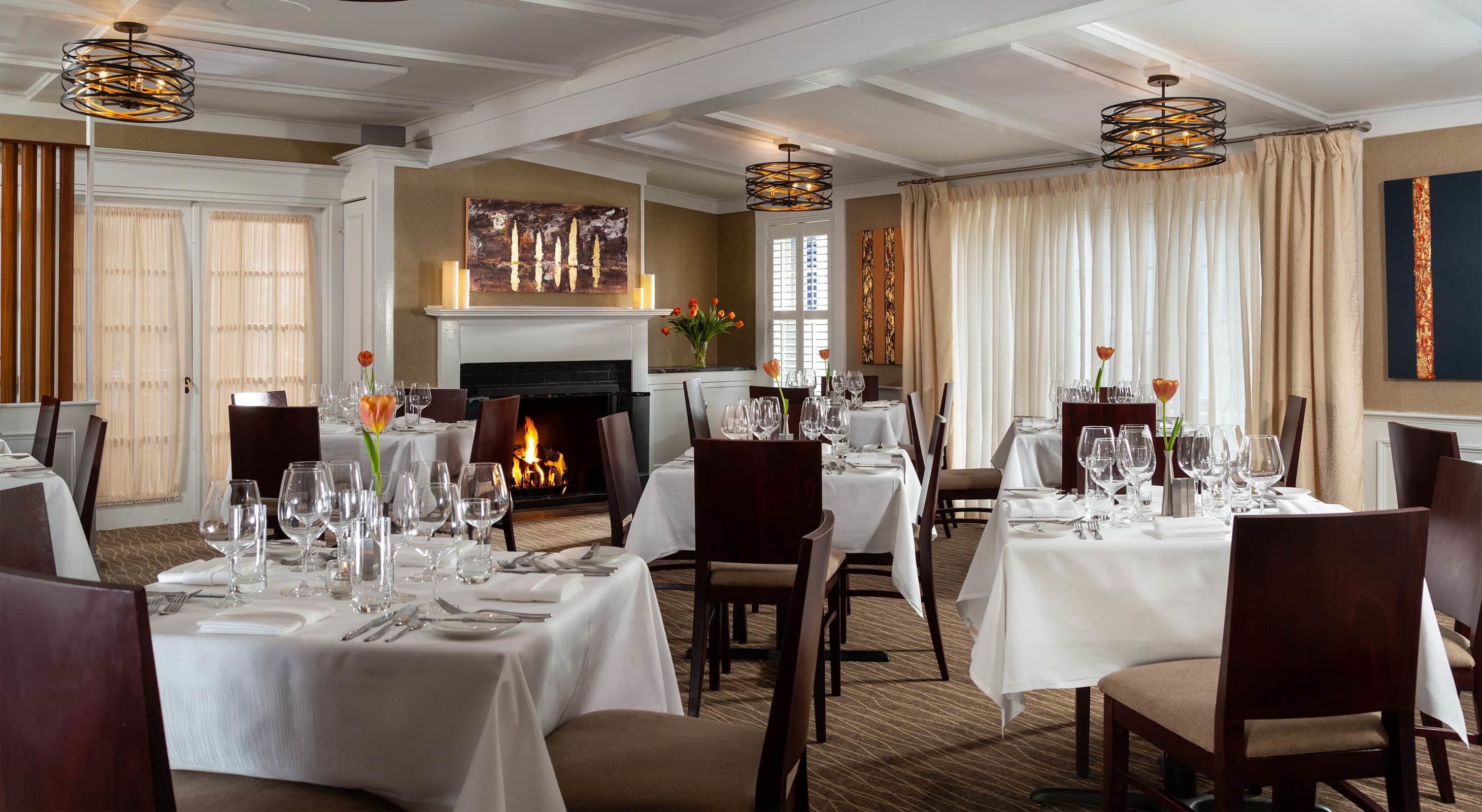 Join us at 7pm on Saturday, March 25, 2017 for an exceptional 7-course dinner prepared by famed Celebrity Chef Rock Harper, overall winner of Hell’s Kitchen. The dinner will be expertly paired with premier ZD Wines, presented by sommelier Dustin Moilanen of ZD Wines in Napa Valley, CA. Following dinner, David Magee, one of the top illusionists in the world, will bring his sold-out Las Vegas show to you. Be prepared to be amazed and astonished!

Dinner is $95pp / $135pp with wine pairings, and includes the illusionist show.

Illusionist and Mentalist David Magee
Continuously acclaims as the world’s top Sleight of Hand Artist and Mentalist, David Magee’s talents have taken him around the world. David’s many national television appearances and sold out Las Vegas shows have left stunned audiences and talk show hosts asking the question he hears the most, “How is that possible?!”